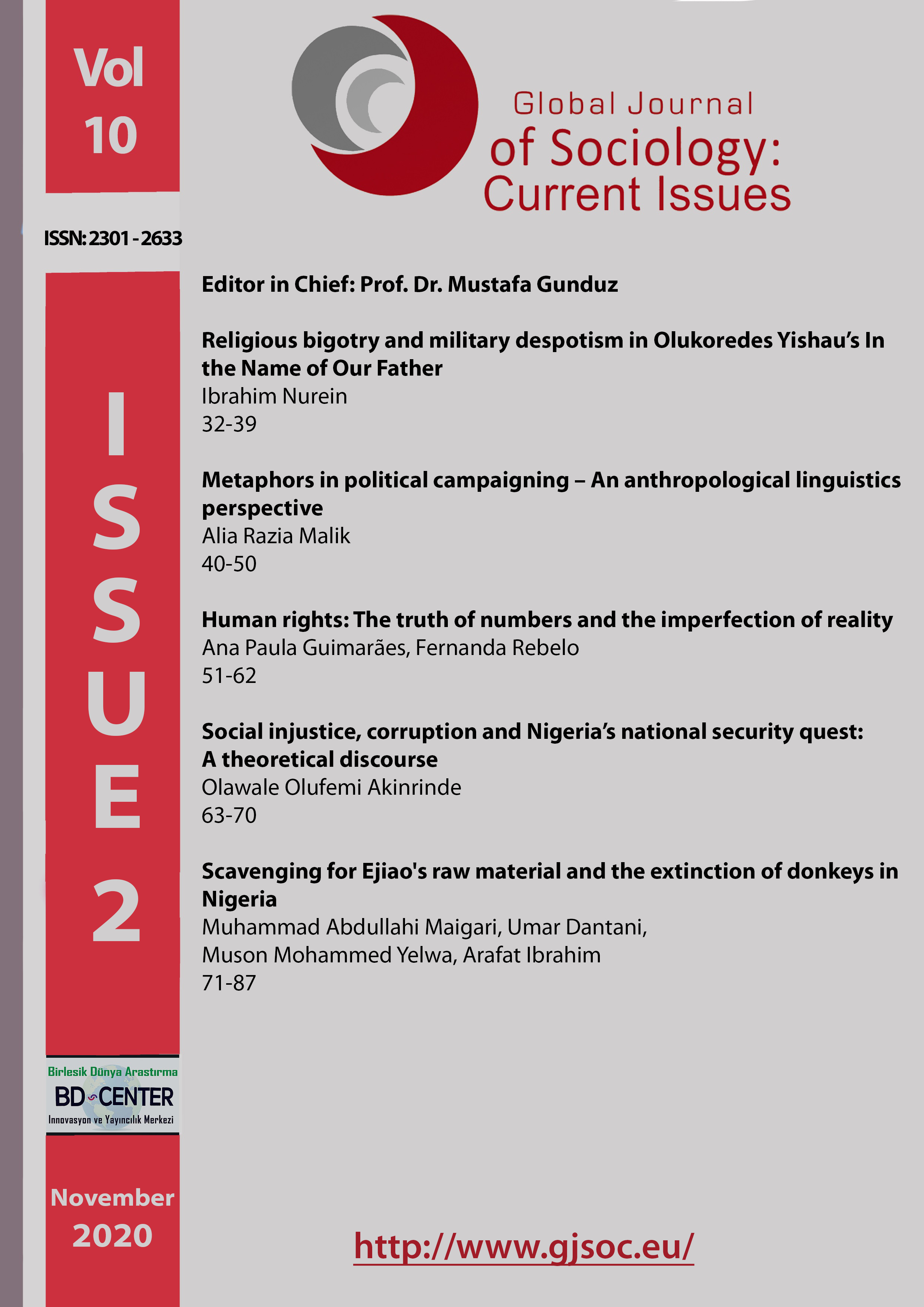 This paper examines the increasing presence of merchants in Northern Nigeria purchasing donkeys in large numbers beyond domestic consumption in parts of Nigeria that eat its meat and drink its milk. Also, this paper examines the economic and social effects on donkey users, especially in rural areas. Theoretically, this paper has adopted a Marxist explanation as the framework of analysis to analyse the trade between China and Nigeria. Methodologically, this paper employed a phenomenological research design under qualitative research where data were obtained from in-depth interviews and key informant interviews in Kebbi, Zamfara and Sokoto States with owners, marketers and users of donkeys in the selected states. This paper found that the areas surveyed witnessed an influx of marketers, foreign and domestic, who were into the business of trading donkeys or its skin. This paper also found that as a result of the high demand for donkeys, the owners preferred to sell their donkeys than domesticate them, because of the mouth-watering price from exporters. The study revealed that the majority of the villagers were not aware of what the exporters used the donkeys for. This is because the Chinese traders or their agents have not established manufacturing in Nigeria where the donkey serves as a raw material for the production of a traditional medicine called ejiao. This paper concludes that villagers are not aware of the cumulative effects of the unprecedented demand for donkey’s skin to produce ejiao and this is evident in the shrinking population of donkeys in Nigeria. This paper recommends that if trading donkeys is not controlled, there is a tendency that the donkey would become extinct in Nigeria, which will have adverse effects on the life of rural dwellers who rely on it for transportation of goods and domesticate it as an asset.